The art of negotiation: Book Summary 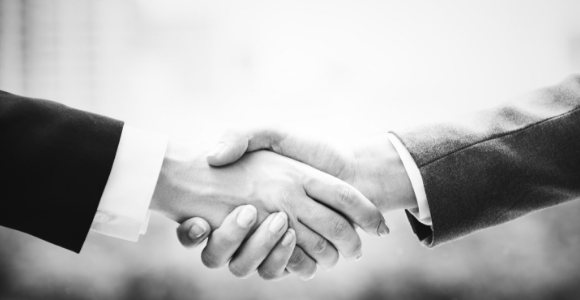 Being able to negotiate effectively is a really valuable skill. It can help you in your career and in your personal life too. Negotiation is all about being able to settle differences and reach an agreement without arguments or conflict. You could be negotiating a new salary, a deal on a new car, or even which restaurant you and your partner eat at tonight.

Effective negotiation leads to a situation where all parties compromise and are satisfied with the outcome. Really successful negotiation however, is when you get where you want by convincing others to your point of view.

We looked at the best negotiation tips from “The Art of Negotiation: How to improvise Agreement in a Chaotic World” by Michael Wheeler and have summarised them here for our alumni.